You may have spoken to one of us over the phone, dealt with us via email or nipped in to collect an order. But do you know who's who?

Who likes their teas well brewed? Who supports Sheffield Wednesday? Who fancies themselves as the next Chris Froome? These are the questions on everyone's lips!

Take a look at our permanent staff 'player profiles' for the all important answers... 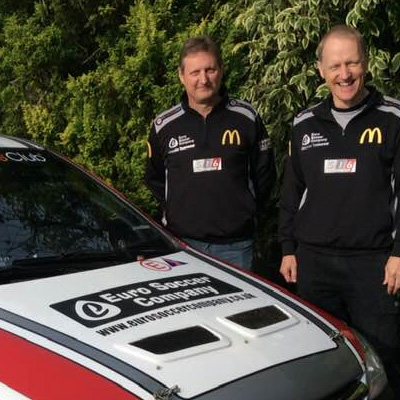 TIME WITH COMPANY: Since it's birth

INTERESTING FACT: He hasn't always supported Leicester City, in fact Chris followed Tottenham in his younger years. You won't catch him admitting this now though after the 2016 Premier League season. 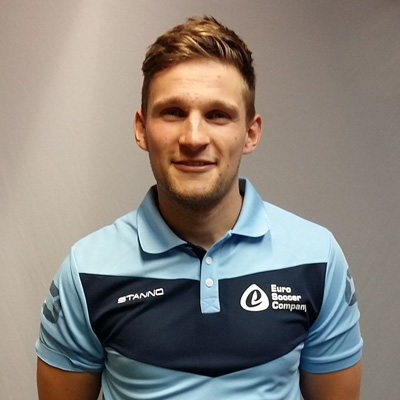 Jordan aka "The Grumpy One"

INTERESTING FACT: He is the long lost brother of former Arsenal and Russian footballer Andrey Arshavin. 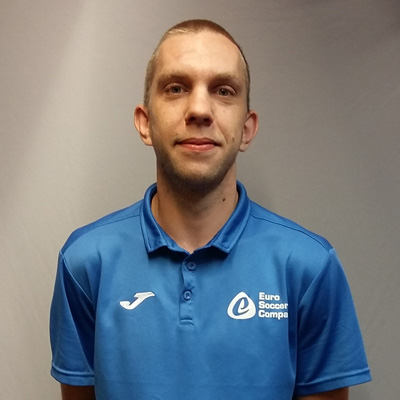 INTERESTING FACT: Lee took the first Go Karting Christmas do title. Although this year he is preferring a trip to the darts instead.

FAVOURITE HOBBY: Drinking real ale or gardening. Yes, it would be a bizarre combination. 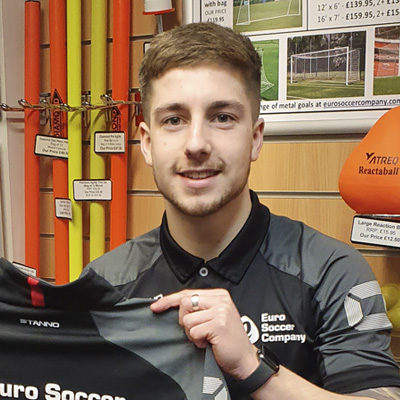 HOT DRINK REQUIREMENT: Tea or Coffee, with sweetener, with sugar or without. He's easily satisfied.

INTERESTING FACT: Jack really is a 'jack of all trades'. Or, at least he claims to be. His skills set includes being an experienced plumber, sewer, mechanic, and electrician. It's a shame he can't make a decent brew! 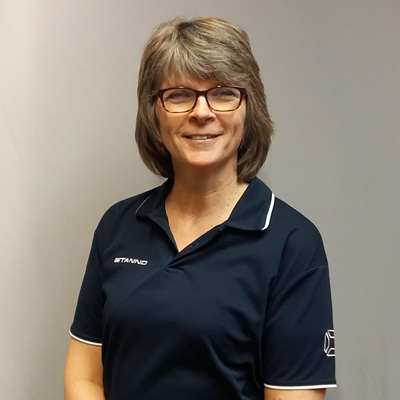 Jackie aka "No Drinks"

TIME WITH COMPANY: a long time!

HOT DRINK REQUIREMENT: Strong (ish) but no sugar. Not even a grain.

INTERESTING FACT: Local folklore claims that Jackie once made a round of drinks earlier this decade. However, we are still waiting for eye witnesses to come forward. 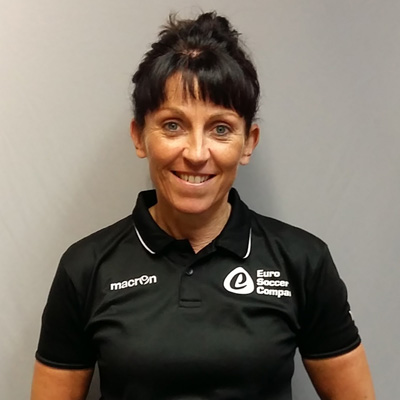 Debbie aka "the CAO"

TIME WITH COMPANY: a long time!

HOT DRINK REQUIREMENT: Don't get this one wrong. 7 seconds for teas. No longer.

FAVOURITE FOOTBALL TEAM: Anyone that is so bad it involves her husband changing channel.

INTERESTING FACT: Debbie was the first person in the UK to be awarded the freedom of Wetherspoons. Never a prouder moment was had in the Foz household.

FAVOURITE HOBBY: Tearing up the roads of East Leake and surround areas on her two wheels.